Virtual interconnection is a new frontier that’s seeing rapid acceptance by colocation and cloud service providers. In a new DCF report, DataBank shares its take on the near-term future of software-driven IT infrastructure.

Interconnection is a core service of most co-location providers that supports many-to-many connections between entities for rapid data exchange as well as an on-ramp to cloud services. The need for interconnection is growing in lockstep with the move toward digital business as constant connectivity becomes an essential element of partner, supplier, and customer relationships. It is the fastest-growing segment of the colocation industry, with worldwide bandwidth more than quadrupling between 2017 and 2020 to 5,000 terabits per second.

IT managers can self-administer infrastructure instead of paying carriers to do it. They can also better adjust and align infrastructure with the demands of their applications in real-time, reducing the need to overbuild and leave expensive equipment running idle.

Interconnection virtualization is growing in response to several major trends sweeping the IT industry:

One is the as-a-service model that offers the appeal of flexible subscription-based pricing, scalable capacity and OpEx predictability. IDC estimates that 75% of enterprises will use some form of as-a-service consumption this year, led by a three-fold increase in demand for on-premises infrastructure delivered on a pay-as-you-go basis.

This rapidly growing technology delivery model requires agile network infrastructures that can adapt to sometimes unpredictable changes in network traffic flows. As business operations become more dependent upon services hosted in the cloud, resilient and scalable networks will be table stakes for businesses.

The second driving factor is edge computing, an evolution of cloud infrastructure that moves data collection, processing, and services closer to the point of value. The market for edge products and services is poised for hypergrowth, with expansion expected to proceed at 37% annually through 2027, according to Grand View Research.

There is a common myth that edge computing is all about managing small devices. While that so-called “far edge” component is an important part of the market, the definition of edge computing is more expansive. “Near edge” and “middle edge” architectures are typically built in the vicinity of data centers in tier 1 and tier 2 markets to serve large populations of users or to support latency- sensitive compute requirements. These regional hubs support applications that can’t practically be served by central clouds.

Edge environments can span multiple servers and even encompass small data centers. Over time, those facilities can become quite large as new applications and user populations are added. Edge computing
also encompasses data center infrastructure that is provisioned to meet regulatory requirements for data locality or data sovereignty as well as application- specific uses such as support for retail outlets.

A third trend driving the growth of interconnection virtualization is the rapid deployment of 5G networks. One billion 5G subscriptions are expected to be in use worldwide by 2022 and an estimated half of all mobile connections could be 5G-enabled by 2023. The high-band mmWave service that delivers wireline speeds to untethered devices is expected to support entire new categories of applications:

5G services will also change the way network topology is designed. Data-intensive applications will require more compute power to be located at the edge. New sites will be needed that operate at shorter distances and higher speeds.

Download the full report, How Virtual Interconnection Supports Distributed Digital Business, courtesy of DataBank to learn more. In our next article, we’ll explore why data centers must rethink interconnection. Catch up on the last articles here and here.

Cyxtera to Go Public Through $3.4 Billion Merger With Starboard...

How to Build a Global Data Center Strategy

Roundtable: Will The Enterprise IT Recovery Continue into...

How to Choose a Data Center Provider 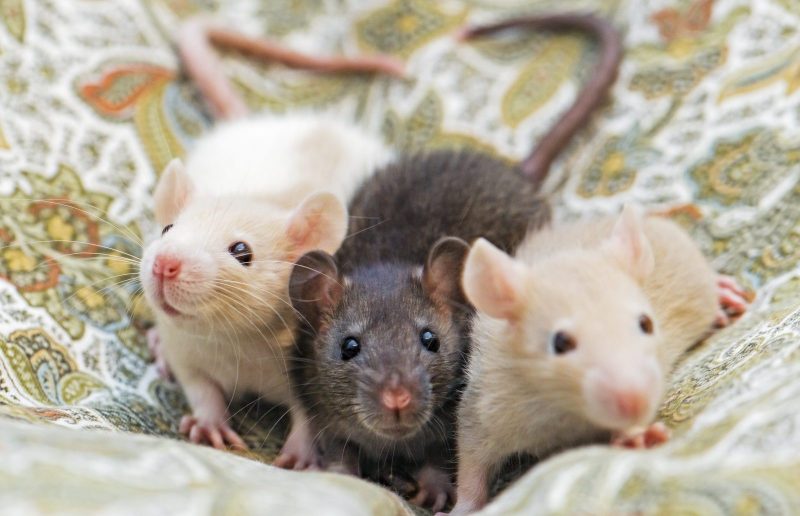 DataBank has agreed to purchase four data centers in Houston from CyrusOne for $670... 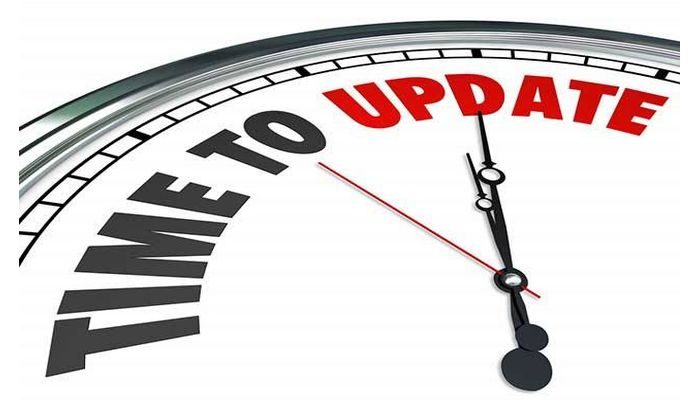 The Eight Trends That Will Shape the Data Center Industry...

What lies ahead for the data center industry in 2022? We’ve identified 8 themes...

The Future is Software Driven and Virtualization is the...

Software-defined infrastructure is an evolution of virtualization in which the entire...

Staying Safe in 2022: Our Cyberthreat Predictions Throughout...

Here's the security forecast for the coming months, and key Acronis predictions...

Digital Realty will buy control Teraco Data Environments in a transaction that values... Intel’s Pat Gelsinger Is ‘A Man On A Mission,’ Says VMware...

Raghu Raghuram says to expect ‘a lot of collaboration’ between Intel and VMware...

Development in the Dallas market is driven by major wholesale data center providers,...