Phoenix Preps for Next Phase of Data Center Growth

Phoenix is home to nearly 2 million square feet of data center space, and nearly every major hyperscale platform and wholesale data center developer has lined up land for future capacity. A DCF special report looks at what lies ahead for this important market.

Phoenix has established itself as a major market for cloud computing, and nearly every major hyperscale platform and wholesale data center developer has lined up land for future capacity in Greater Phoenix. The region is positioned for continued data center expansion, and the pace and location of that growth will be guided by deployment trends for large customers, especially regarding how they position their capacity and availability zones. This launches the Data Center Frontier Special Report series exploring the Phoenix market.

Phoenix has become one of the most dynamic data center growth markets in the U.S. Users have long sought space in Phoenix as an alternative to California locations with higher cost and disaster risk.

In this special report, we’ll learn how Phoenix has now become a data center destination in its own right, attracting a larger concentration of both customers and service providers in the process. It is positioned for additional growth as customers continue to seek alternatives to California due to recent changes in its risk profile.

The Phoenix market is home to 1.97 million square feet (SF) of commissioned data center space, representing 295 megawatts (MW) of commissioned power at the end of 2020, according to market research from datacenterHawk. That makes Phoenix the fifth-largest market for data center capacity in the U.S., trailing Northern Virginia, Silicon Valley, Dallas and Chicago.

The most extraordinary data point for the Phoenix market is the planned future capacity, which is now approximately 1.6 gigawatts (GWs) of power and nearly 8.8 million SF of space. What’s less clear is the timing of when these data centers will be built and leased.

The most extraordinary data point for the Phoenix market is the planned future capacity, which is now approximately 1.6 gigawatts (GWs) of power and nearly 8.8 million SF of space.

At present, data center supply and demand remain in balance, as the region’s vacancy rate of 10.5 percent is only slightly higher than the 2018 rate of 9.4 percent. Given the enormous volume of future capacity planned for the Phoenix area, this suggests that developers are staying disciplined in their deployment timelines. At the end of 2020, there was 31 MW of commissioned space available in the Phoenix market, and about 12 MW of new capacity under construction.

A key factor is whether providers are able to successfully pre-lease space, or opt to build new projects on speculation in order to have inventory available for large deals – a strategy which is more common in highly competitive markets.

The list of companies with projects planned for Phoenix is lengthy. In the Eastern suburb of Mesa, EdgeCore is online with its first building and new capacity is planned by Digital Realty, CyrusOne, NTT Global Data Centers Americas and EdgeConneX. To the West of Downtown, Compass Datacenters, Stream Data Centers, Microsoft, STACK Infrastructure and Vantage Data Centers all have outlined plans for projects in Goodyear.

There are several key trends to watch in the Phoenix market in 2021. These include attitudes on the “build or buy” question, the emergence of competing “data center districts” in Mesa and Goodyear, and how the course of the COVID-19 pandemic and recovery influence cloud deployment patterns.

We will examine these topics in depth, but first, it’s important to understand the fundamentals of the Phoenix market and why it has become a magnet for data center development.

Phoenix offers data center customers and site selectors users a combination of compelling benefits. These include:

As Lee McPheters, research professor of economics at Arizona State University noted in his 2020 economic outlook for Arizona, the state has rebounded to pre-2007 conditions, employing 2.93 million people, with over 80,000 new jobs created in 2019. That’s the highest employment Arizona has seen since October 2007.

Power cost is a critical decision point for both data center providers and users, and the difference of a few cents per kilowatt can mean millions of dollars saved for data center transactions.

Phoenix is the primary contributing factor to Arizona’s economic growth, accounting for 92% of new Arizona jobs. As such, the Phoenix data center market has seen similar growth in the last several years, growing by more than 135 MW of commissioned power since 2015.

The Phoenix market benefits from its reasonably low power cost, especially when compared to the highly-occupied Northern California and Los Angeles data center markets, where there is a significant price difference. Power cost is a critical decision point for both data center providers and users, and the difference of a few cents per kilowatt can mean millions of dollars saved for data center transactions.

In addition, Phoenix is viewed as a disaster recovery market specifically tied to its low threat for natural disasters. For example, according to the United States Geological Survey, the city ranks on the lowest scale of earthquake threat. In addition, the threat for tornadoes and floods is at a minimum. Compared to nearby primary data center markets, Phoenix is a market companies feel safe investing in.

Phoenix’s desert environment also provides opportunities for the use of fresh-air cooling at night, directly impacting a data center’s power usage effectiveness (PUE) and operational cost. Arizona’s politicians have increased the appeal of the market to data center users by offering 10-year tax breaks on both data center equipment and labor services.

Demand in Phoenix originates from companies in the market and companies outside that favorably view the Phoenix market as a primary or disaster recovery location. When compared to other major U.S. data center markets, Phoenix is very competitive as it relates to colocation rates, power cost, and tax incentive opportunities.

These market attributes enable Phoenix to compete for data center requirements, with the largest deals coming from hyperscale deployments. Other companies consistently searching the Phoenix market include those in the e-commerce, financial, insurance, healthcare, and technology industries.

In our next article, we’ll take a closer look at the business environment in Phoenix. Download the full report, 2021 Data Center Market Overview Phoenix, courtesy of NTT, to learn more about the Phoenix market.

AWS Has Spent $35 Billion on its Northern Virginia Data...

Data Center Evolution and the Road to Liquid Cooling

Accenture has acquired Xoomworks Group, a consulting and technology company that... 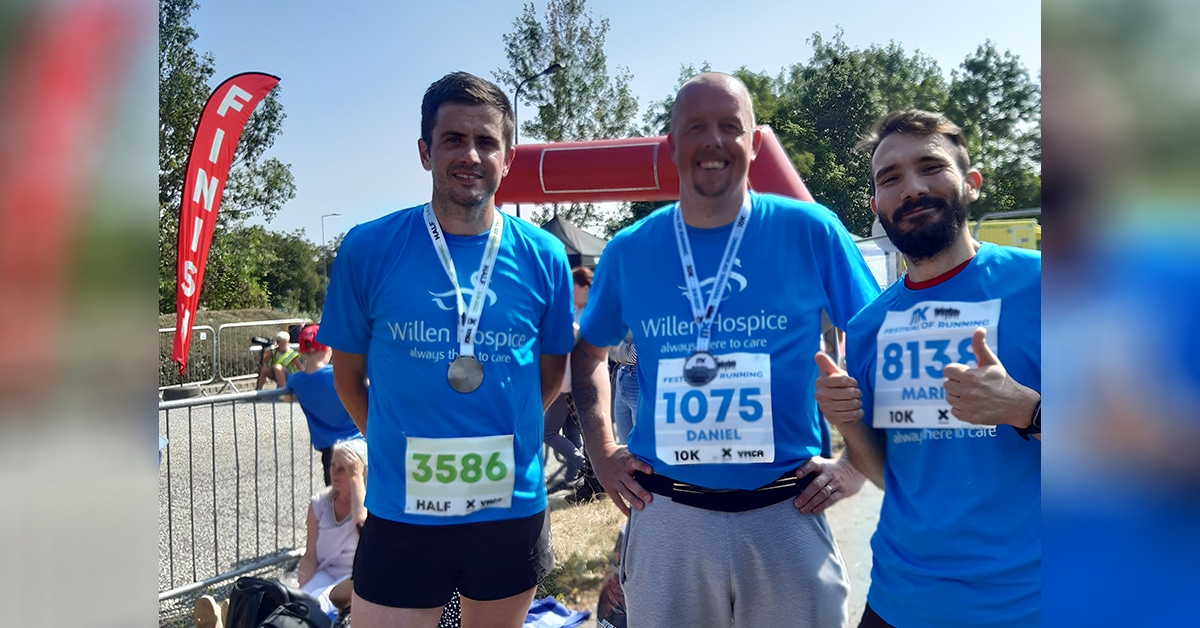 A new white paper from Server Technology explores how efficiency and sustainability,... 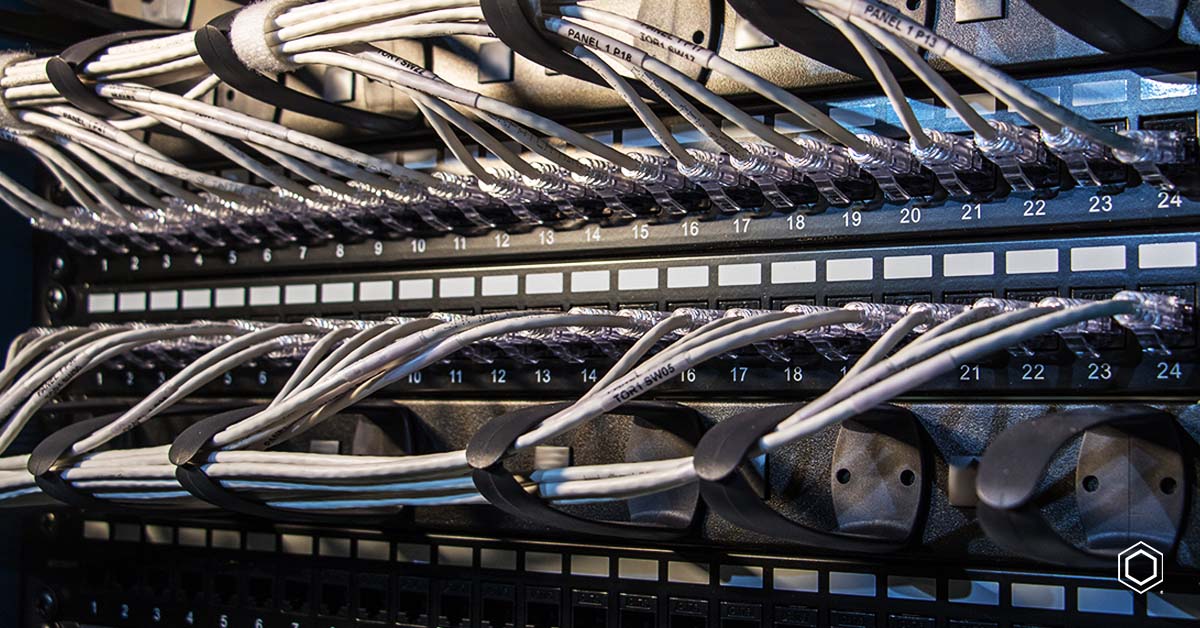 Interconnection and finding the right colocation partner will be critical considerations...

For businesses looking to enrich the data center experience, the advantages of the... 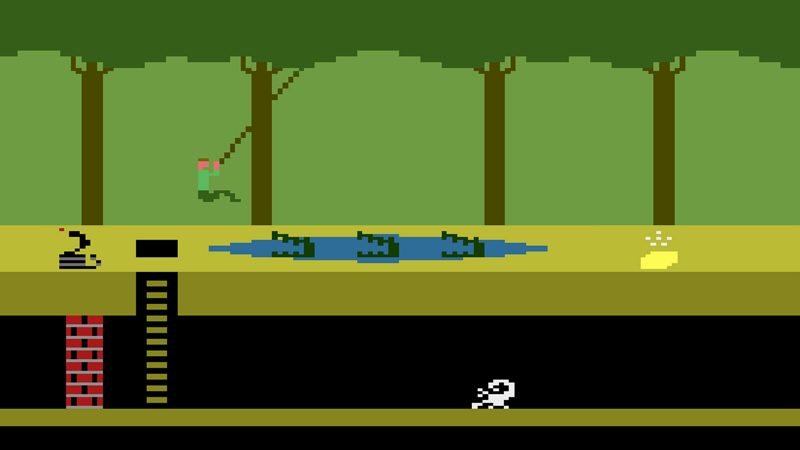 Leesburg and Beyond: TA Realty Sees Long-Term Growth in...

TA Realty is one of the new entrants in the Northern Virginia data center market.... 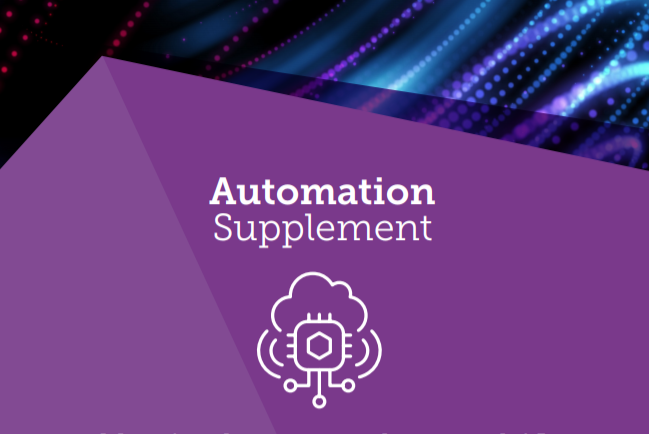