The latest developer to select Leesburg is TA Realty, which this week unveiled plans for a huge data center campus just off the Loudoun Greenway and Sycolin Road. The company plans to invest $1.8 billion to create a 300-megawatt campus with an on-site substation and more than 1.5 million square feet of data center space. TA Realty said the initial buildings (plural) will come online in late 2021.

“Delivering this transformational project is part of our commitment to invest more capital into this in-demand asset class,” said Michael Haggerty, Managing Partner at TA Realty. “Our campus will address the needs of hyperscale and cloud providers by delivering sustainable data center infrastructure with speed and scale into the largest and most sought-after data center market in the world.”

The TA Realty project is situated between a Google data center and the future site of a Microsoft cloud campus near the Leesburg Executive Airport. To the south is a new campus for Compass Datacenters, a wholesale data center provider who often works with hyperscale players.

The growing Leesburg cluster is part of the evolving geography of the data center market in Northern Virginia, which is the center of cloud computing infrastructure. The largest data center cluster is in Ashburn’s “Data Center Alley,” a key connectivity hub that has been the focus of frenzied data center development. With a shrinking supply of land parcels in Ashburn, developers have shifted their focus to nearby towns that can offer land and power capacity.

Data center clusters have sprung up in these locations because they have land and power and are more affordable than Ashburn. But there is also a strategic reason to build additional campuses in these regions, as cloud builders seek to create “availability zones” to provide failover options for clients. Major cloud service providers (CSPs) prefer several availability zones within a geographic region – close enough for low-latency data replication, but distant enough that a disaster would not affect both data centers.

TA Realty is among the largest real estate investment advisors in the U.S. managing more than $30 billion of real estate assets in diversified real estate portfolios. The company is owned by the Rockefeller Group, part of the Mitsubishi Estate real estate group. Japanese press noted Mitsubushi’s role in the Leesburg, reporting that it will work with equipment supplier Tokyo Century to support the project, 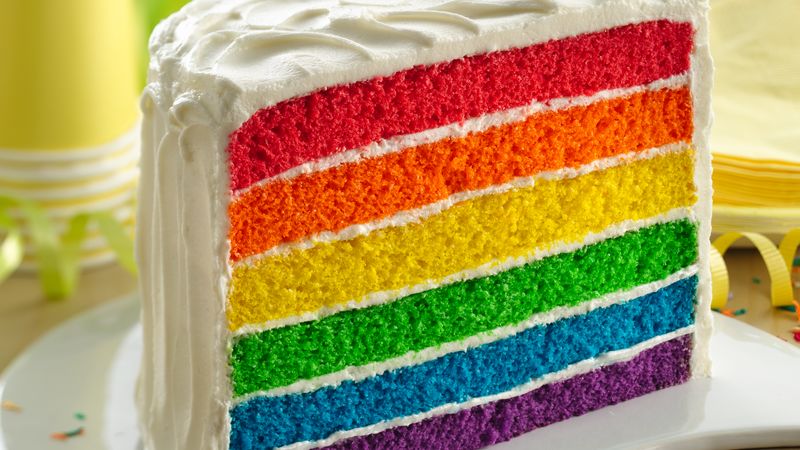 Justin Jett, director of audit and compliance for Plixer, discusses the elements...

Speed-to-Market Can Be Improved With Project Buffering

With an 18 to 24 month construction phase for most large data centers, the industry... Cyber Hygiene: An Ounce of Prevention is Worth a Pound...

Incident response is a hot topic. But it's time to embrace a preventive-care approach... 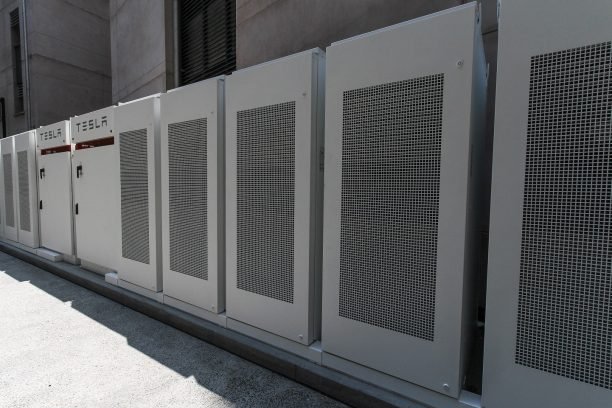 Ask the expert - how VPP platforms offer a world of opportunities

They make it relatively simple for data centres to add a new element to their sustainability... As the data center industry grows and evolves to meet the changing needs of its... 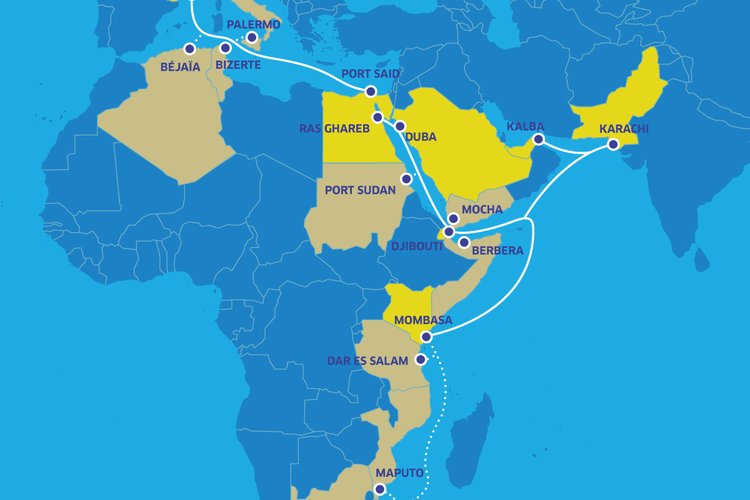 New facility is company’s third wholesale data center in the country, will be the...

The Secret to Building Data Centers Faster is Project Buffering

To meet the needs of the rapidly expanding global colocation market, a significant...