Equinix plans a dramatic expansion of its xScale hyperscale data center program. Backed by a new $3.9 billion joint venture with GIC, Equinix will expand its global xScale operation to 32 data centers and more than, 600 megawatts of capacity.

After early success with its xScale program, Equinix is leveling up its hyperscale data center ambitions.

Today the company unveiled plans to build 23 more hyperscale data centers in key markets around the world, backed by an additional $3.9 billion from GIC, the sovereign wealth fund from Singapore and the primary backer for Equinix’ expansion into hyperscale computing.

This marks a dramatic expansion of xScale, the Equinix program to build large data centers for hyperscale providers. Equinix has long been the global leader in colocation and interconnection services, which feature IT capacity offered in cabinets, cages and suites. Equinix clearly intends to become a formidable player in the hyperscale market, where new deployments can be entire buildings.

“Our xScale data centers are engineered to meet the technical, operational, and pricing requirements of hyperscale companies that require large amounts of space and power to support massive scaling across thousands of servers for cloud, big data analytics or storage tasks, with 10, 20, or even 50 megawatts of power, all while meeting Equinix’s sustainability commitments,” said Krupal Raval, Managing Director of Equinix xScale.

With the new data centers, Equinix will expand its global xScale operation to 32 data centers, 600 megawatts of capacity and more than $6.9 billion in investment.

Equinix CEO Charles Meyers noted that its customers include Alibaba Cloud, Amazon Web Services, Google Cloud, IBM Cloud, Microsoft Azure and Oracle Cloud Infrastructure. “With our xScale program, these hyperscalers can continue to grow at Equinix while in close proximity to an ecosystem of 10,000 customers,” said Meyers.

A Changing Landscape for Hyperscale

The expansion is a sign of the growing ambitions at Equinix, which now describes itself as a “digital infrastructure” company, looking beyond just data centers or colocation. Perhaps nothing illustrates that transition more than the growth of xScale.

With the new data centers, Equinix will expand its global xScale operation to 32 data centers, 600 megawatts of capacity and more than $6.9 billion in investment.

Equinix gained prominence by building highly-connected data centers in major business hubs, where networks could physically connect and exchange traffic. For many years, Equinix stuck to its focus on “retail” colocation, in which tenants buy smaller amounts of space by the cabinet or cage. Meanwhile, developers like Digital Realty and CyrusOne leased larger data halls and entire buildings to single customers. The lines between these products have blurred, but over the years Equinix has always played down any plan to enter the wholesale business.

In 2017 Equinix announced its xScale initiative, allowing hyperscale companies to tap directly into its rich ecosystem of network connections as they move data around the globe. After several years of growth, in 2019 Equinix continued to characterize xScale as “not a broader entry into the wholesale market.”

But not anymore, as Equinix is now stepping on the accelerator. After the additional buildout, the xScale data center portfolio will span three regions:

Three additional sites are expected to be announced at a future date. The buildout reveals the strategic importance of the largest European markets, with the largest number of new sites planned for Frankfurt, Paris and Dublin.

Joint ventures with investors are becoming an important tool for data center companies to fund growth, and provide a vehicle for investors like GIC to gain a foothold in the data center industry as it emerges as an important new asset class.

These JVs are enabled by the massive investor interest in funding the growth of digital infrastructure, which has brought an influx of cash into the data center interest. By partnering with these large investors, developers like Equinix can preserve cash on their own balance sheet while capitalizing on hyperscale growth – including deeper relationships with the cloud builders that are defining the future of the technology landscape.

“The joint venture arrangement of xScale enables these large deployments to be structured in an off-balance sheet model that aims to preserve capital for investment in our traditional retail data center and digital infrastructure business and maintain our strategic and financial flexibility,” said Meyers.

Join Rich Miller and a group of industry experts, including Joe Capes of LiquidStack,... 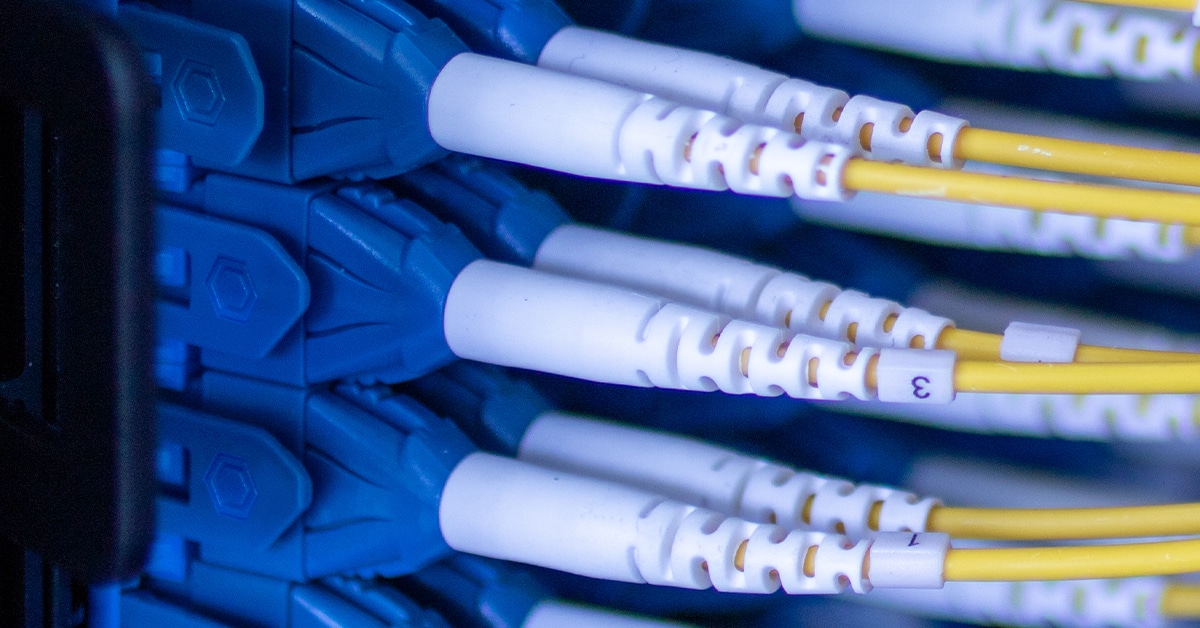 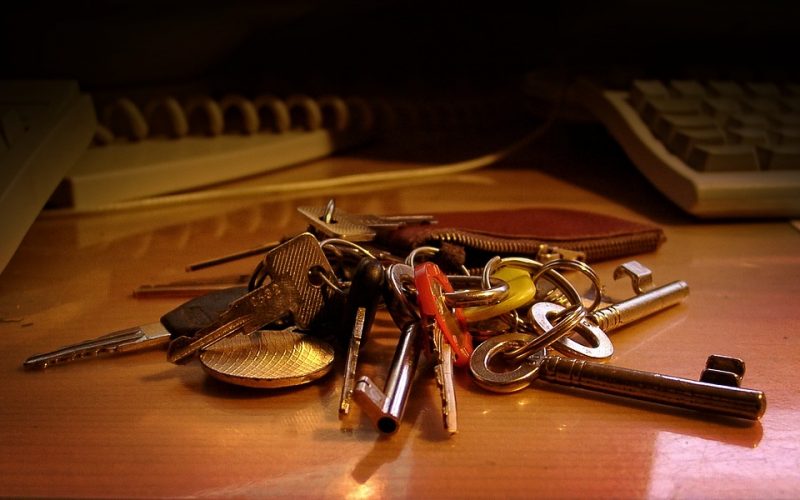 How to Select a Strategic Breach Prevention Partner 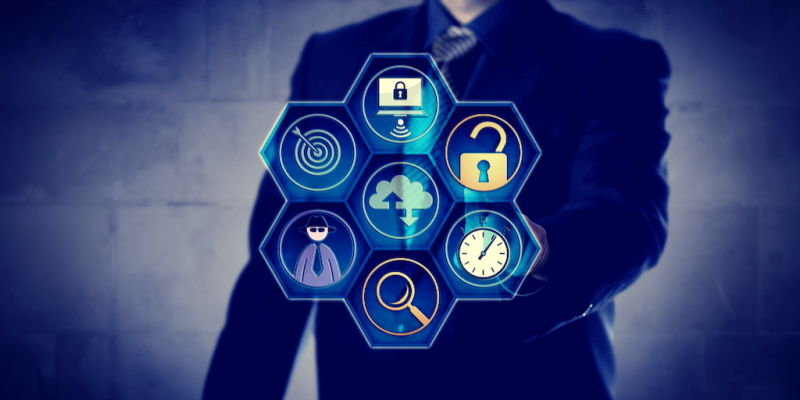 The State of Incident Response: Measuring Risk and Evaluating... 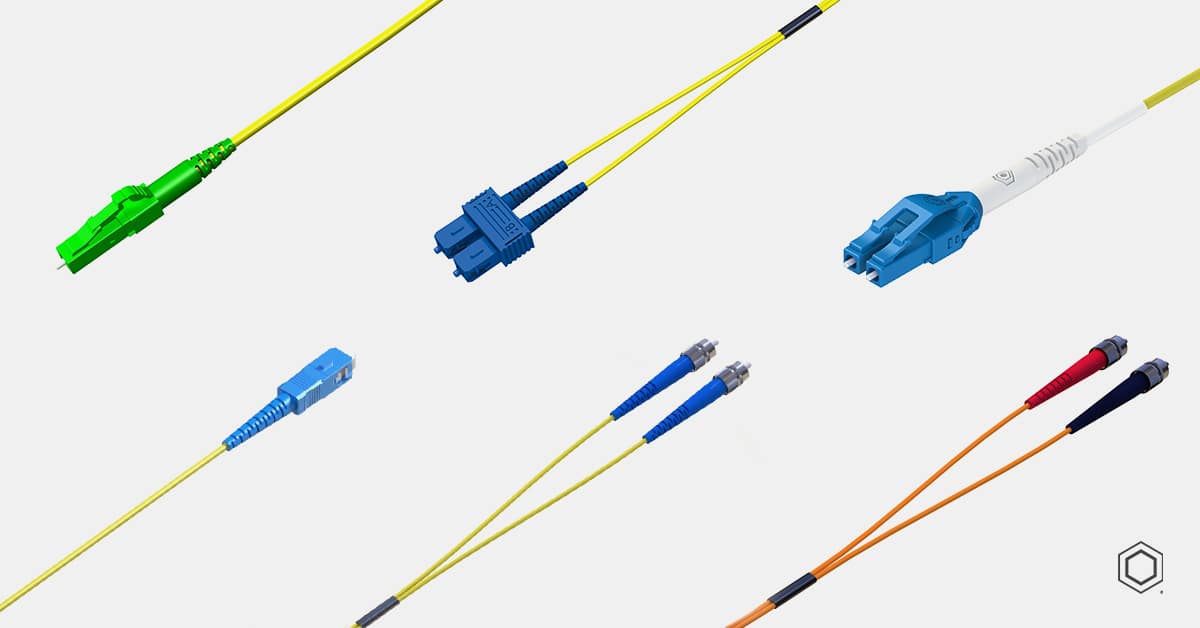 The Complete Range of Patch Cords for High Performance...

Traditional cooling systems will certainly still have their place in the data center....

– SASMOS to set up an exclusive facility in Bengaluru to manufacture global standard...